Your life. Your way. 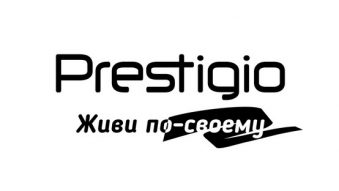 The already created productive clips confirm the effectiveness of the cooperation of the Prestigio brand with our 3D animation studio and 3D graphics. We offer 3D production of a full cycle: from idea to its realization.

The new animated video, representing the Prestigio MUZE X5 LTE smartphone, is dedicated to the campaign of the company dedicated to the 2018 World Cup. Each gadget buyer becomes a gift holder at the same time and participates in the raffle of travel to the country of the championship winner.

When creating an animated video, we not only used a football theme at the video sequence level, but also semantic associative links. To feel like a winner, it is enough to buy a smartphone during the promotion.
The dynamics and excitement of this game, the emotional rise of the owner of the new device – the movie is literally saturated with adrenaline and vivid impressions. Everyone can participate in the game, and the score will be unequivocal: X5: 0 in favor of the owner of a Prestigio smartphone. Our 3D animation studio will help everyone win the competition for the attention of the target audience.